Hey guy's check that out

I had a hell of a time driving around in a Dodge Challenger 71" model with retired Airforce Cpt. Joe Kittinger. We went straight to Edwards Airforce Base, Ritchcrest and Palmdale. Finally we've met Bill Weaver who survived an accident with his SR-71 plane at the speed of mach 3.2!!!!! His engine quit at 78thousand feet! The plane stalled immediately, felt apart and he got ripped out of his plane and survived!.... Hard to believe!!

The whole trip was surrounded by the BBC. here are some impressions!! 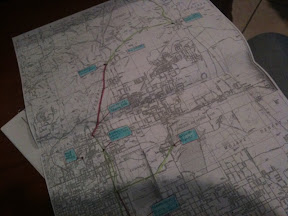 ...check out the map! This is the plan for the next couple day's 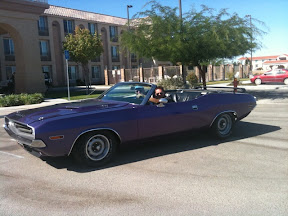 Me and Joe in the the Dodge, what a great colour!! 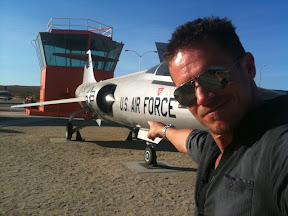 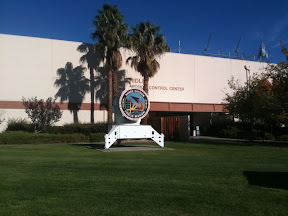 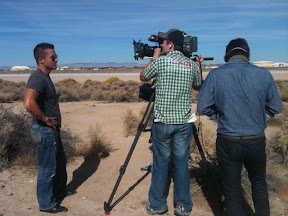 ...talk and talk and talk! Believe it or not, they never run out of film and they always have ONE more question??!! 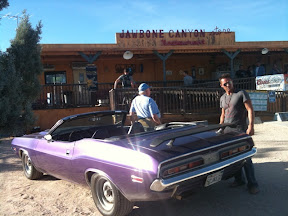 ...interviews with the BBC at Jawbone Canyon 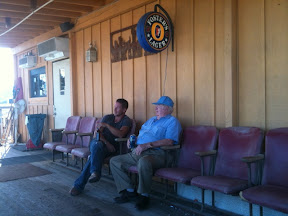 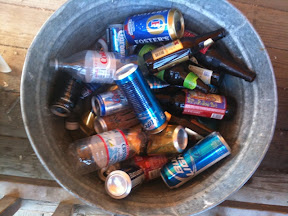 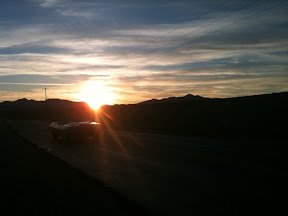 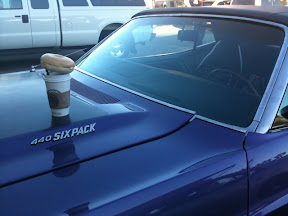 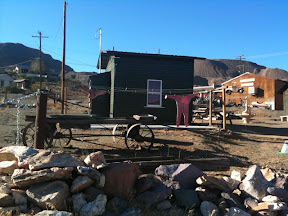 ...arriving at Ridgecrest at 9 pm! Ridgecrest, has a population of 98 peole!!! 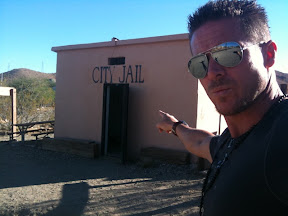 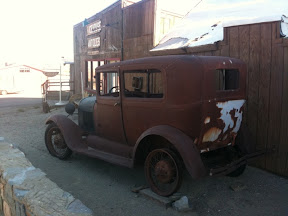 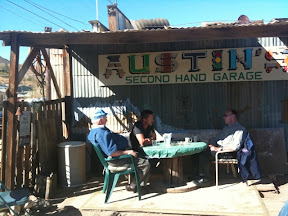 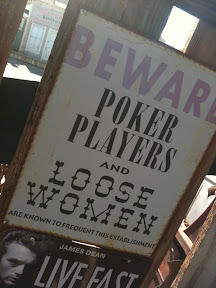 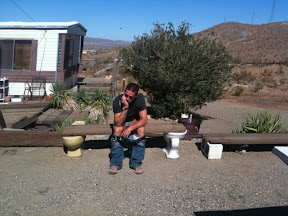 ...they still working on the restrooms but at least it is a start ;-) 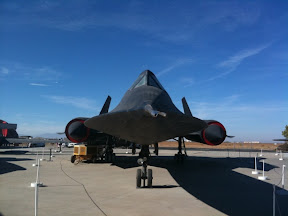 This is it! Lockheed's legendary SR-71! 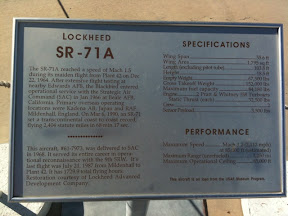 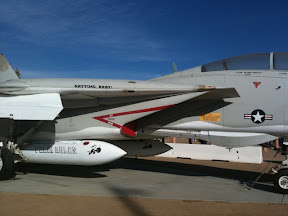 ...check that out! F14 Tomcat the star of the movie Top Gun! Take a close look at the bombs!! "Felix rules" what a coincidence!!?? 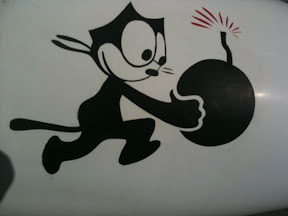 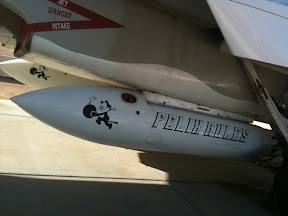 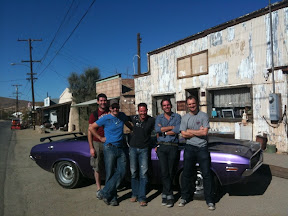 Follow me day by day and I will strap you into a seat at the very EDGE OF SPACE. You gonna be a first hand eyewitness of the most dangerous and outstanding skydive EVER - Stand by this is FELIX BAUMGARTNER

Check out what happened in the past